Working Connections, an annual professional development event for IT faculty hosted by the National Convergence Technology Center (CTC), launched earlier today. We’re welcoming 139 faculty members from 23 states to take a five-day, deep dive into one of six specific topics. The goal is that these attendees will take this training back home and immediately implement it in the classroom by either updating an existing course or developing a new course. Working Connections is all about student impact. While Working Connections has traditionally been an in-person event at Collin College, the pandemic has moved the training online this year and last year. Hopefully, we can get together again in person in 2022. (The first Working Connections event in North Texas was held at Richland College outside Dallas in 2002, which means next year we’ll be celebrating the event’s 20th anniversary. It will be a party for sure.)

In the meanwhile, we produced a short video showcasing the enduring success and impact of Working Connections.

You can find more Working Connections “by the numbers” below: 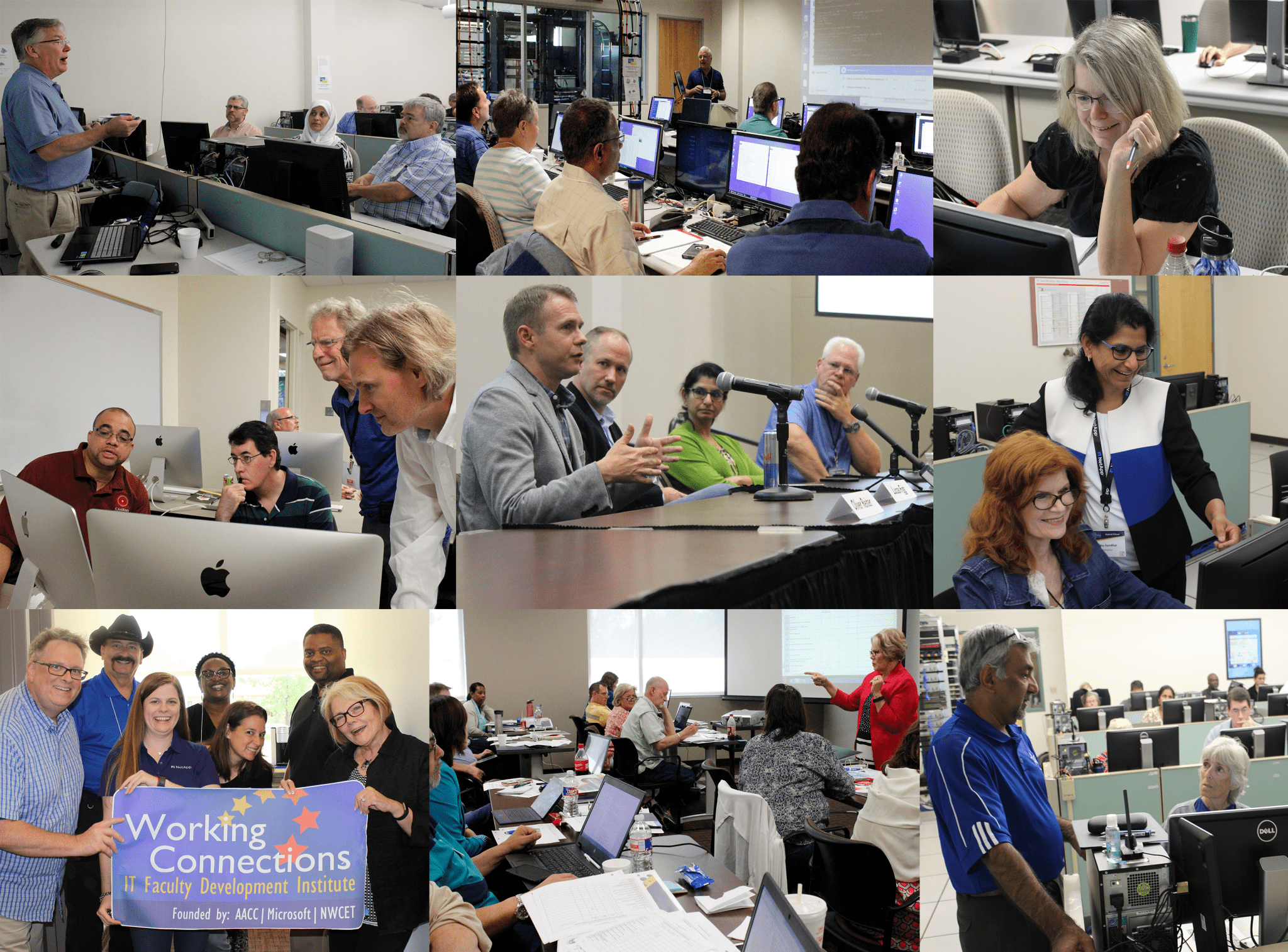 As you attend 2021 Summer Working Connections, let us know what you think by using our hashtag #summerWC21 .