It was my first-time… 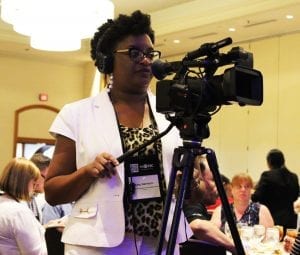 Serving as a videographer and photographer in an unfamiliar environment.

“Super Social, Interactive Photo Booth with a High-tech Twist,” featuring Debbie Miller, Ann Beheler Ean Towne and a glimpse of Mark Dempsey. You can see the full tweet at here. 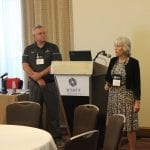 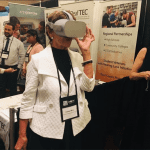 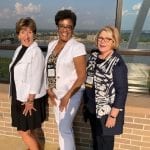 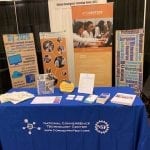 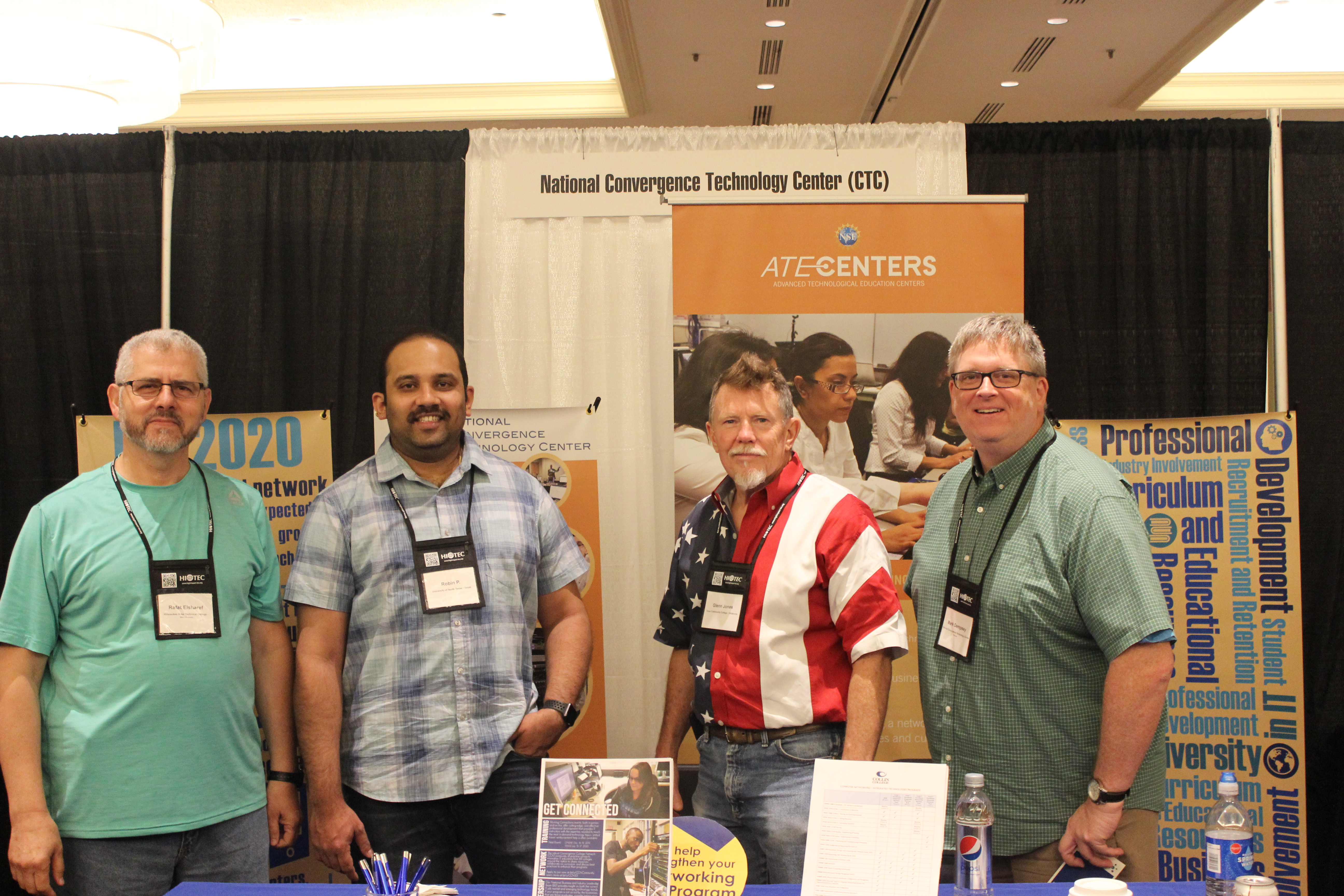 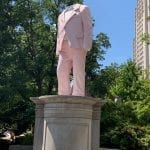 Therefore, it was the busiest, challenging, yet enjoyable four days that I have experienced in a while.