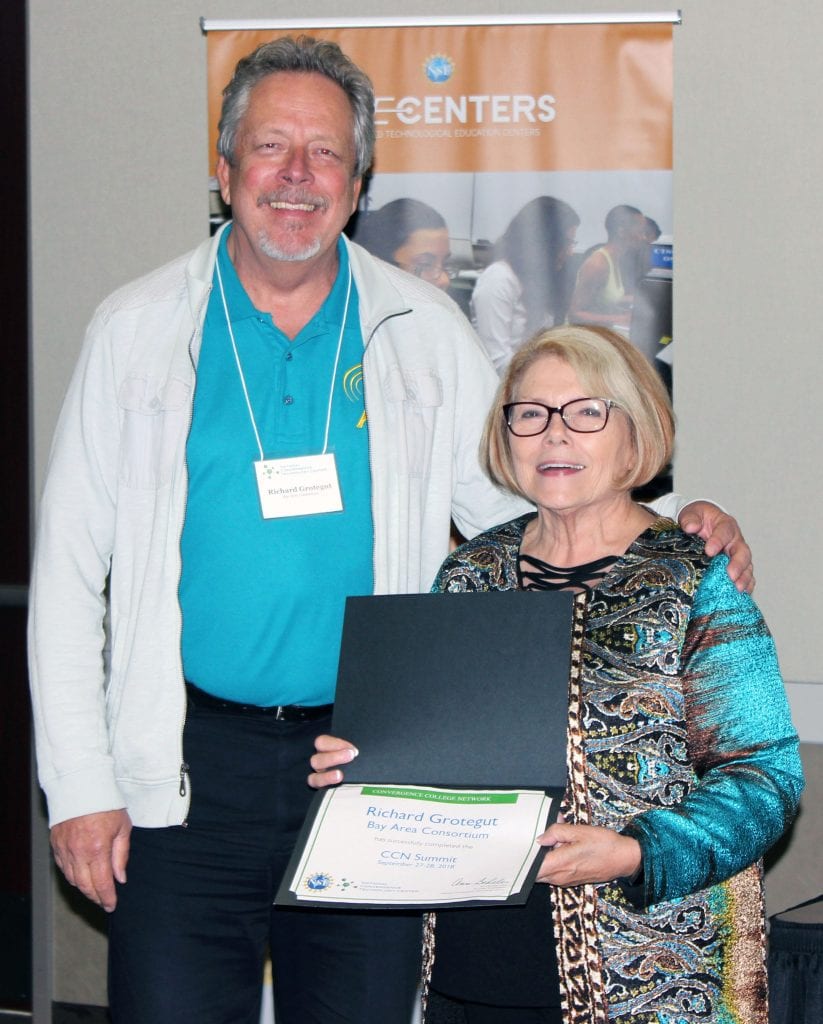 As a part of the National Convergence Technology Center (CTC) featured blogs, we would like to introduce to you some of our professors and instructor
s in the Convergence College Network (CCN) community. The CCN is a select cohort of community colleges and universities from across the country tha
t connects IT educators with a wealth of resources to enhance their programs. In this
week’s Q&A blog, we’re featuring Richard Grotegut, Consultant and Deputy Sector Navigator (DSN) in the San Francisco Bay Area – Information Technology and Computer Science.