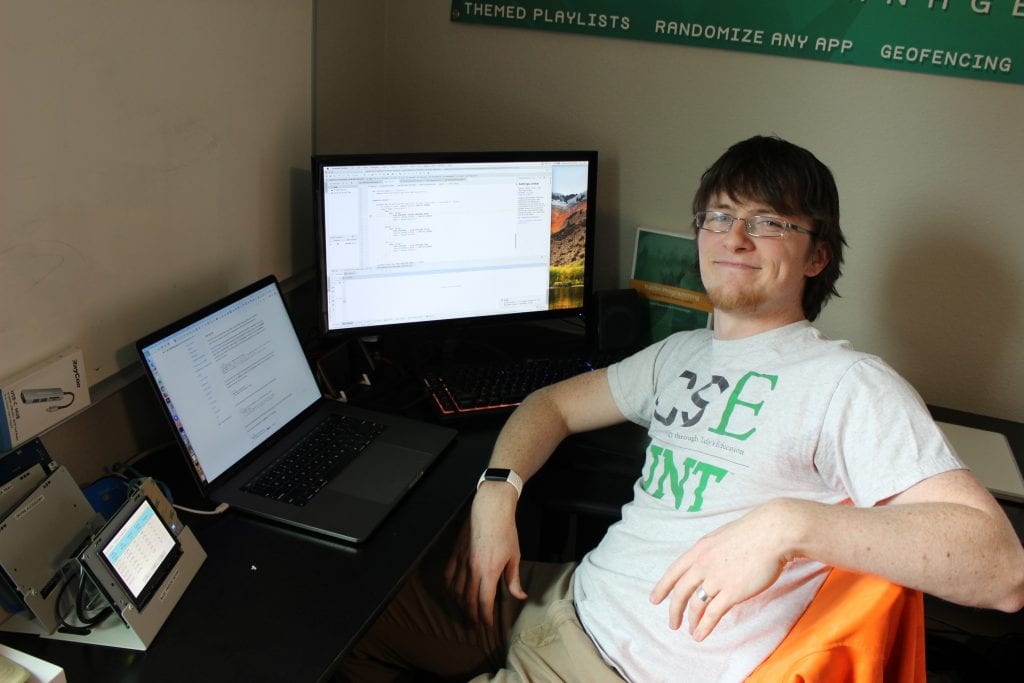 Brett McCormick in his home office.

The National Convergence Technology Center (CTC) recently launched a video series entitled “A Day in the Life” in which IT technicians and executives offer students their perspectives on the IT workplace. The hope is that hearing directly from a successful IT worker (rather than their professor) in a video interview may deliver a stronger, lasting impact on students.

The second subject of “A Day in the Life” is Brett McCormick, a graduate from Collin College and the University of North Texas who now works from home as an Android developer for Big Nerd Ranch.

Below are eleven quotes from Brett’s interview that might make an impact on IT students when considering the reality of entering the IT workforce. Click here to watch Brett’s interview in full. The YouTube description offers a “table of contents” with timestamps if you’re interested in specific questions. 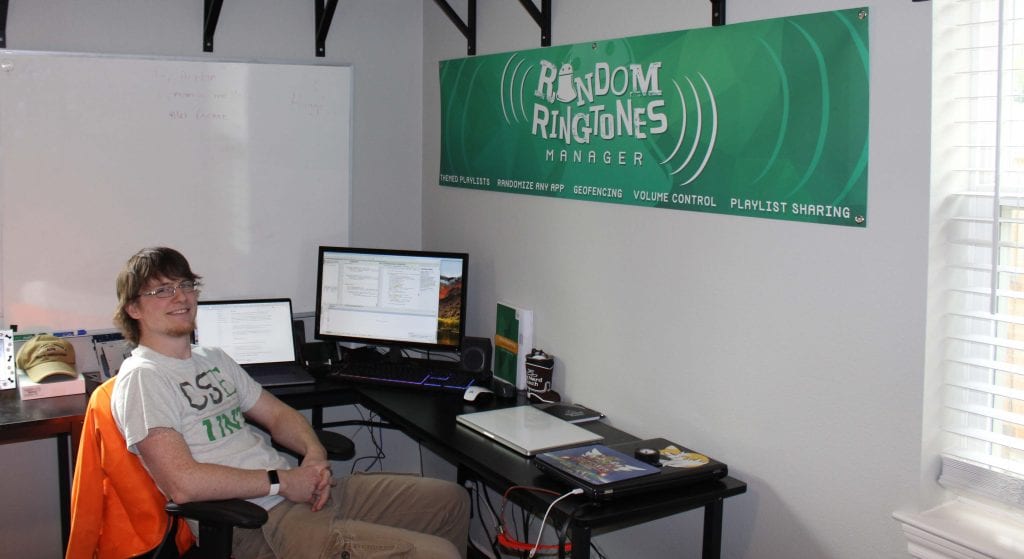