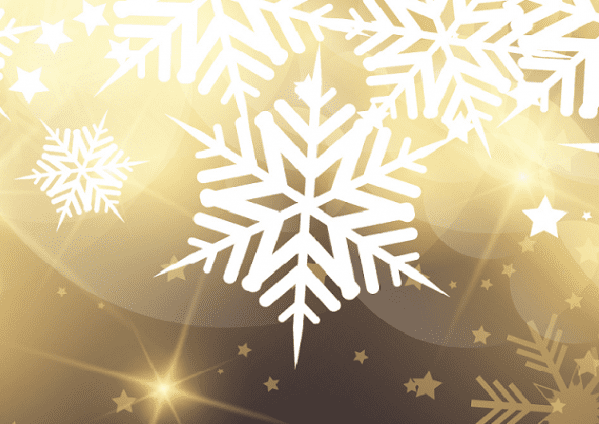 As 2017 comes to a close, the National Convergence Technology Center (CTC) wanted to take a moment to look back at the many topics and events and resources covered in its blog.  In 2017, the National CTC posted over 40 blog entries.  Using Google Analytics, the 15 posts below were identified as the most popular blog posts of the year.  If you missed any of them the first time, here’s your chance to take a look.  The posts have been organized by topic.

STUDENT VIDEOS – Creating short videos of student success stories from the institutions in our Convergence College Network (CCN) was a request of the CTC’s National Visiting Committee (NVC), a panel of industry and education experts that reviews the grant’s work each spring.  The hope is to use these videos to boost IT education recruiting efforts and further showcase the work of the CTC.

EVENT PHOTOS – People like to see themselves on line, which surely explains why photo collections from the February “Diversity Summit” and the July “Summer Working Connections” events were in the top three popular posts.

CCN COMMUNITY – Three popular posts looked at the CTC’s robust CCN group of community colleges and universities from a variety of angles.  The February 6 post offered keys to developing a successful community of practice (as presented at an education conference);  the April 10 post summarized some of the great work CCN schools are doing as presented to the NVC, and the October 17 post recapped the content of a CCN quarterly meeting  in which members shared what they’d learned at a recent conference.

The Power of Community (Feb 6)

RENEWAL GRANT – One of the biggest stories of 2017 for the CTC was surely news that the National Science Foundation had awarded a renewal grant to the CTC, allowing the grant to provide essential support to IT educators and students for another five years.

SPECIAL EVENTS AND CONFERENCES – The CTC strives to develop innovative ways to disseminate best practices at education conferences and create new events and initiatives to further its goals.  These four posts discuss those efforts.

Getting Attention at Conference Booths