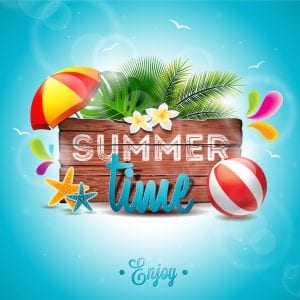 School may be winding down for the many community colleges and universities the National Convergence Technology Center (CTC) works with during the year, but there is no extended summer break for the CTC.

How will you be spending your summer? September will be here before you know it.