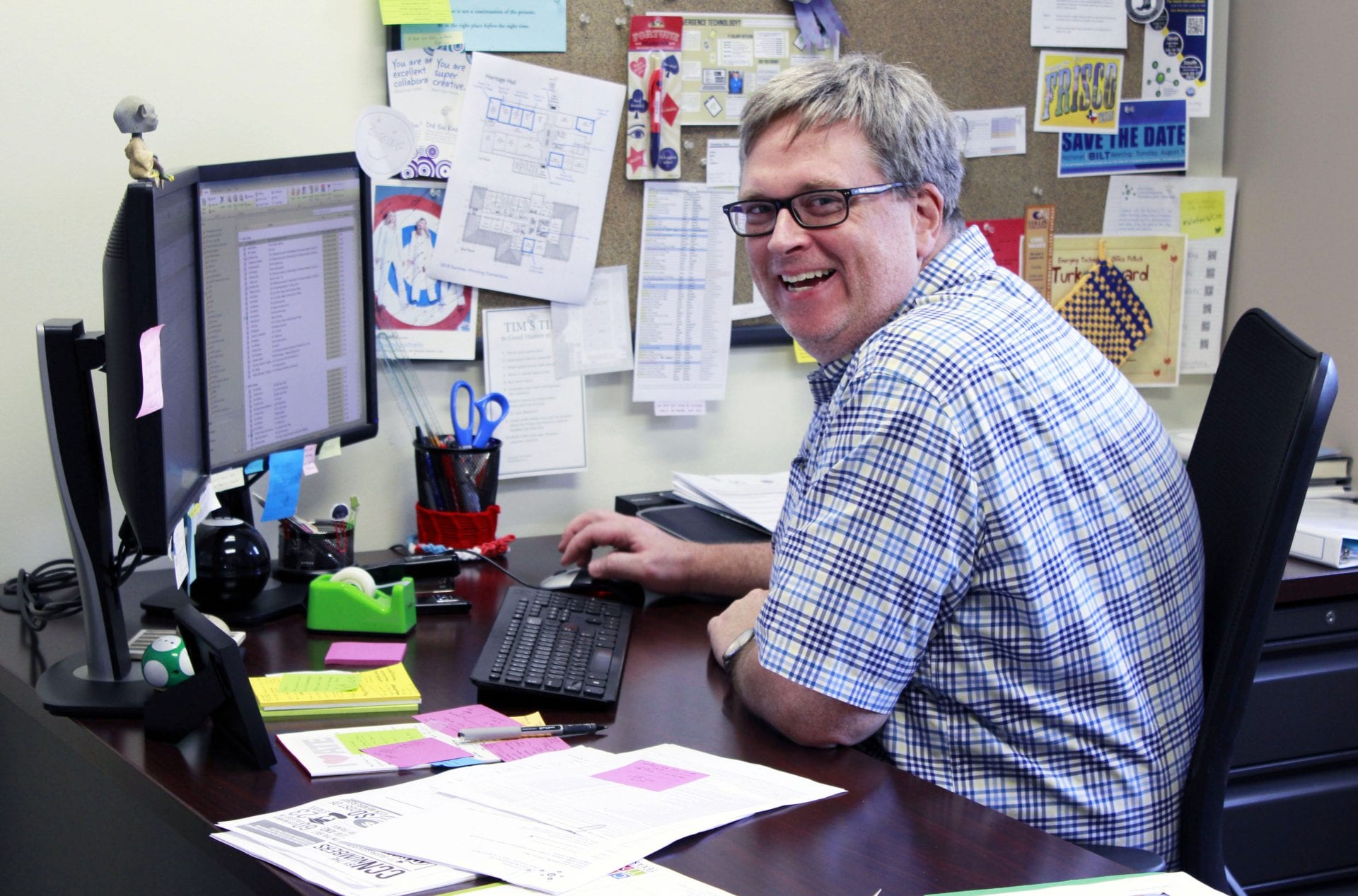 Six more days before the hashtag #summerWC2018 takes on a whole new meaning when attendees will use it to compete for “Best Selfie,” “Most Creative Post,” “Most Posts,” and “Track Spirit Award.”  It’s an understatement to say that Summer Working Connections – the biggest event the National Convergence Technology Center (CTC) hosts each year – takes a lot of work.  Discussions first started all the way back in January and it’s been mad dash ever since of emails, phone calls, meetings, photocopies, and even more meetings and emails as the CTC arranged instructors, classrooms, food, equipment, textbooks, and handouts.  We are now almost at the finish line, and CTC staff members are diligently working to provide 58 schools in 23 states the opportunity to learn and make an impact that will prepare their IT students for tomorrow’s IT careers.  Let’s take a moment to meet the team that’s helping make it all happen:

First up, we have Mark Dempsey, Assistant Director, confirming that all I’s are dotted and all T’s are crossed. Mark has been busy reviewing documents, sending out emails and confirming locations. He has made a list and is checking it twice.

Next, we have Christina Titus, Program Director for Centers Collaborative for Technical Assistance (CCTA), printing documents, checking equipment status and verifying that all equipment is marked and tagged to go in it’s designated classroom. She’s helped arrange a lot of supplies for the IoT track, and is in charge of all the catering for the event.

then, there is Debbie Miller, Program Reporting Manager, who has worked hard as CTC registrant. Attendees have received many emails from her. In addition, Debbie is charging the camera to have it ready for the many photos that will be taken at the event along with photos of attendees taking their “Best Selfies.”

Next up, we have Amy Garrison, Social Media Coordinator, designing and printing graphics and preparing to capture a portion of this cutting edge event for dissemination and sharing on the CTC YouTube channel. 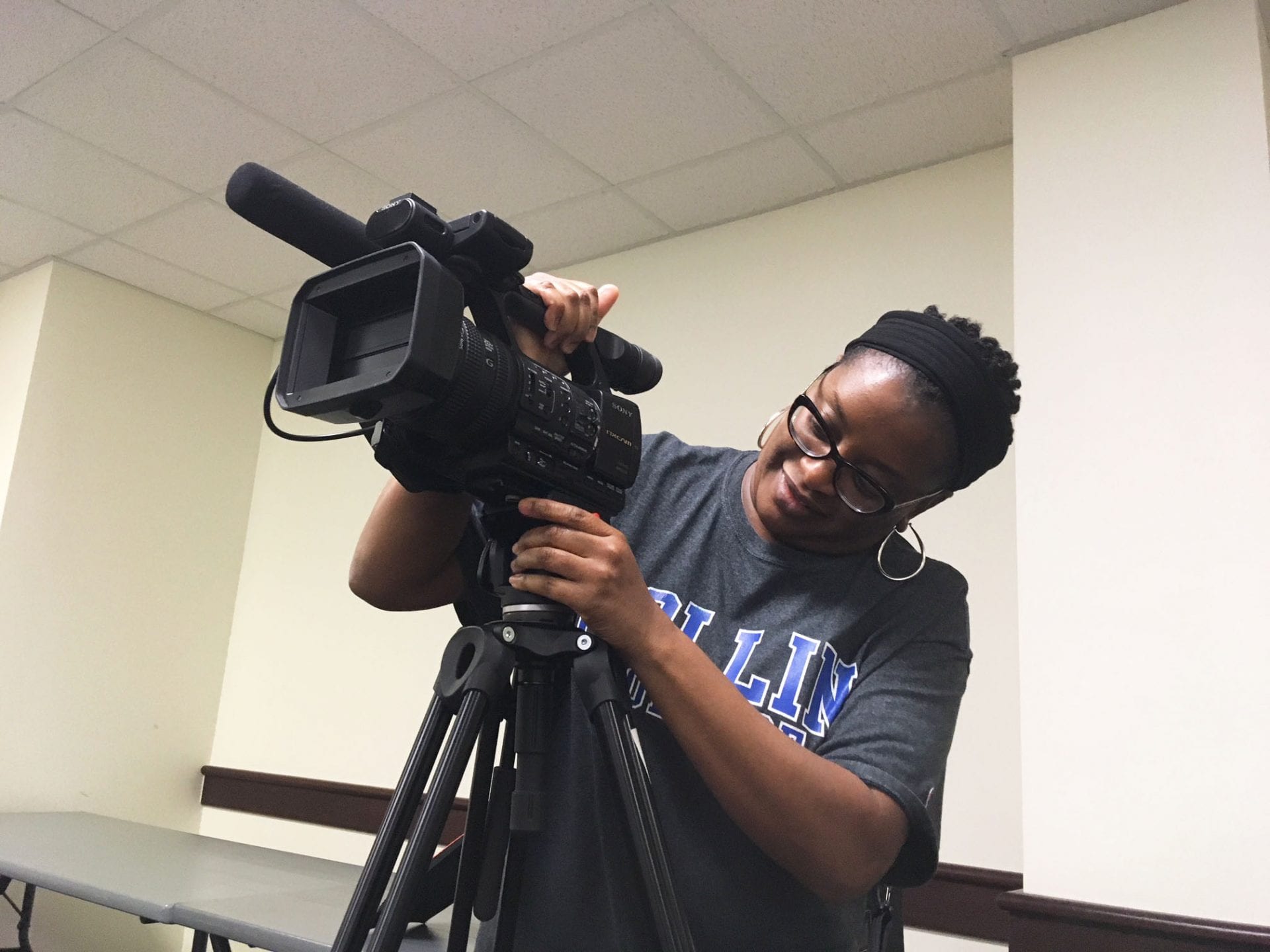 Last, but definitely not least, Dr. Ann Beheler, Principal Investigator for the National Convergence Technology Center, welcomes you to the 17th Annual Working Connections! She looks forward to seeing you here! 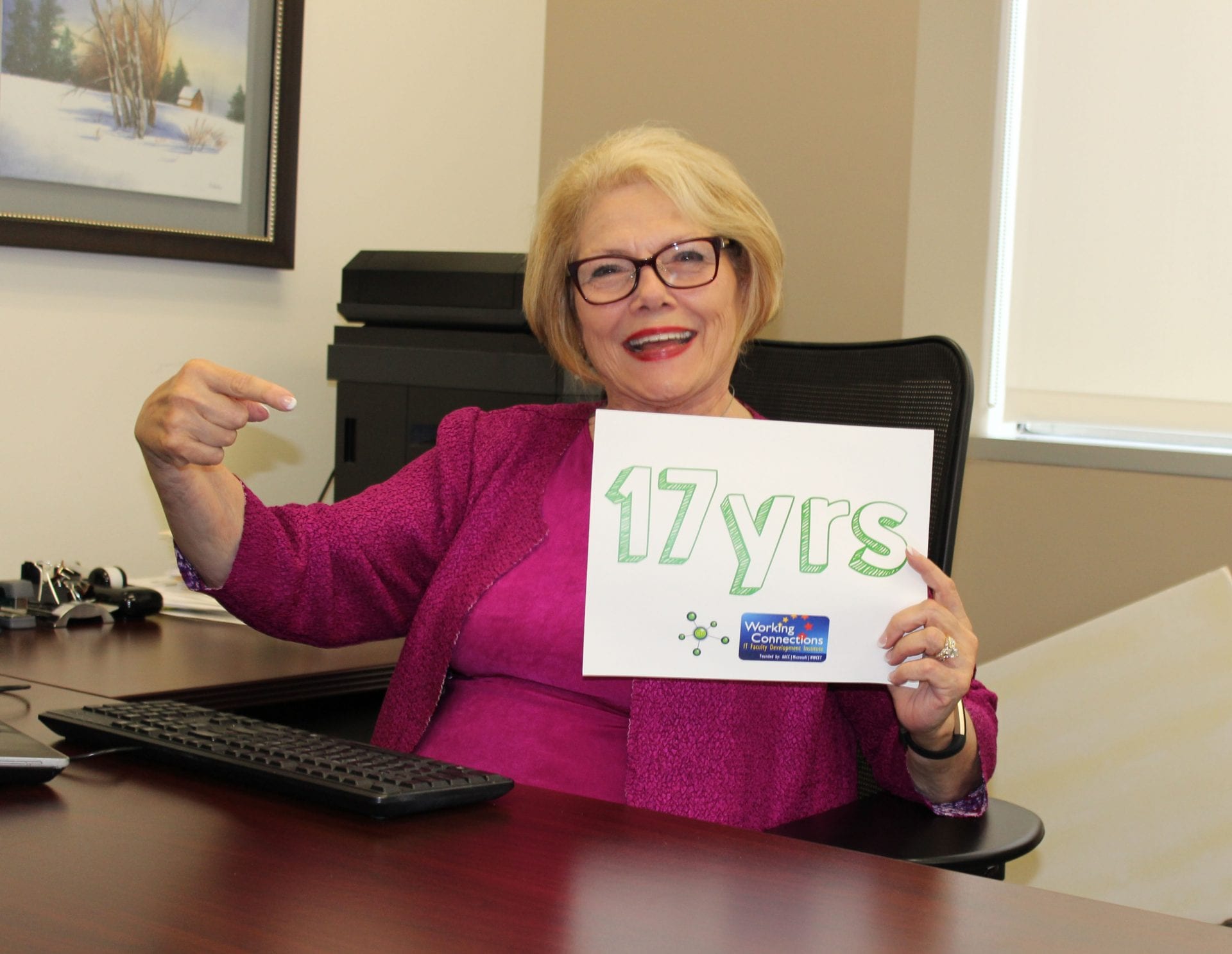