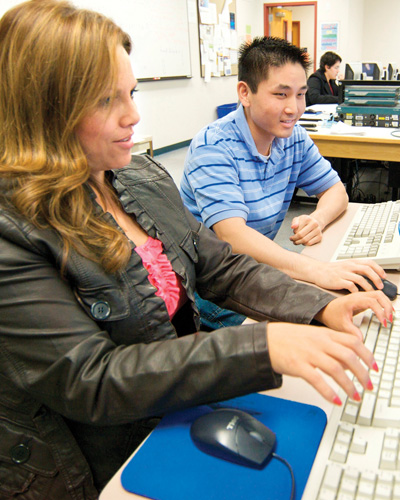 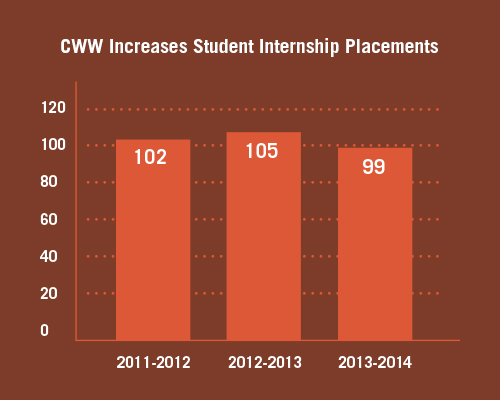 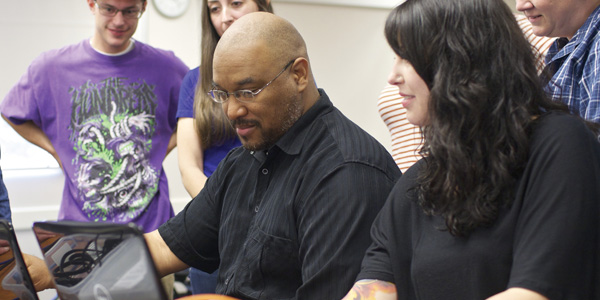 During the fall 2014 National Cyber League competition, students participated online in a “capture-the-flag” exercise using skills that included web application exploitation, network traffic analysis, recon, scanning, and enumeration to find and retrieve files containing passwords (flags). Of the 1,368 students who participated—a 48% increase over the previous year—1,040 (76%) captured at least one flag. Through participation in such competitions, students develop and validate cybersecurity skills that are valued by employers.

CWW has expanded its membership and services into 14 states, contributed to increasing the number of Centers of Academic Excellence for two- and four-year institutions, supported the development of a thriving cybersecurity education community, and enhanced the cybersecurity workforce through these combined efforts.